Ethylene Oxide is one of the top 15 chemicals produced in the world today by volume, which finds application as a raw material to make ethylene glycol (antifreeze), non-ionic surfactants, and many other chemicals. It is also used as a sterilant gas by medical device manufacturers and in hospitals for medical devices which cannot be heat or steam sterilized. If you are strictly looking for the regulations that have been set for Ethylene Oxide or the products that we offer to protect employees from the risks of EtO exposure, please visit those pages. Skip to find exactly what you're looking for with one of our quick links below:

Ethylene oxide is one of the largest volume chemicals produced in the world primarily as a chemical intermediate, especially for the manufacture of antifreeze, surfactants, thickeners and detergents, solvents, plastics, and organic chemicals. The EtO molecule contains a very strained three-membered ring which makes it very reactive and so very useful to the chemical industry. This high reactivity also make EtO a very effective biocide against all forms of microorganisms, including bacterial spores and protozoal cysts. EtO one of the most efficient low temperature sterilization methods and it is used for about half of all the medical devices produced in the world today. Every facility that is using Ethylene Oxide, should employ a ChemDAQ gas monitoring system to ensure the safety and health of their workers.

Not surprisingly for a sterilent gas, EtO is potentially hazardous to anyone exposed to it. In the short term EtO is an irritant, but more concerning is the fact that EtO is also a known carcinogen (IARC, NTP, EPA). The occupational exposure limits from OSHA (1 ppm PEL) reflect this hazard any location where EtO is used, should have continuous monitoring. The high reactivity of EtO also results in ethylene oxide being explosive, with a lower explosive limit of 3 % v/v with an upper explosive limit of 100% v/v. In areas where there is the risk of a flammable EtO gas mixture occurring, then only intrinsically safe monitors and other technology approved from that environment should be used. For example, ChemDAQ offers sensors for EtO from 0 to 100 % LEL (3% v/v), ppm levels of EtO and oxygen that are intrinsically safe.

Microbial Activity: Ethylene oxide has been shown to be effective as a sterilant against all forms of microorganisms, including bacterial spores and protozoal cysts. EtO is a direct alkylating agent that does not require metabolic activation, and its microbiologic inactivation properties are the result of alkylation cellular constituents of organisms, such as nucleic acid and functional proteins, including enzymes, which leads to consequent denaturation. 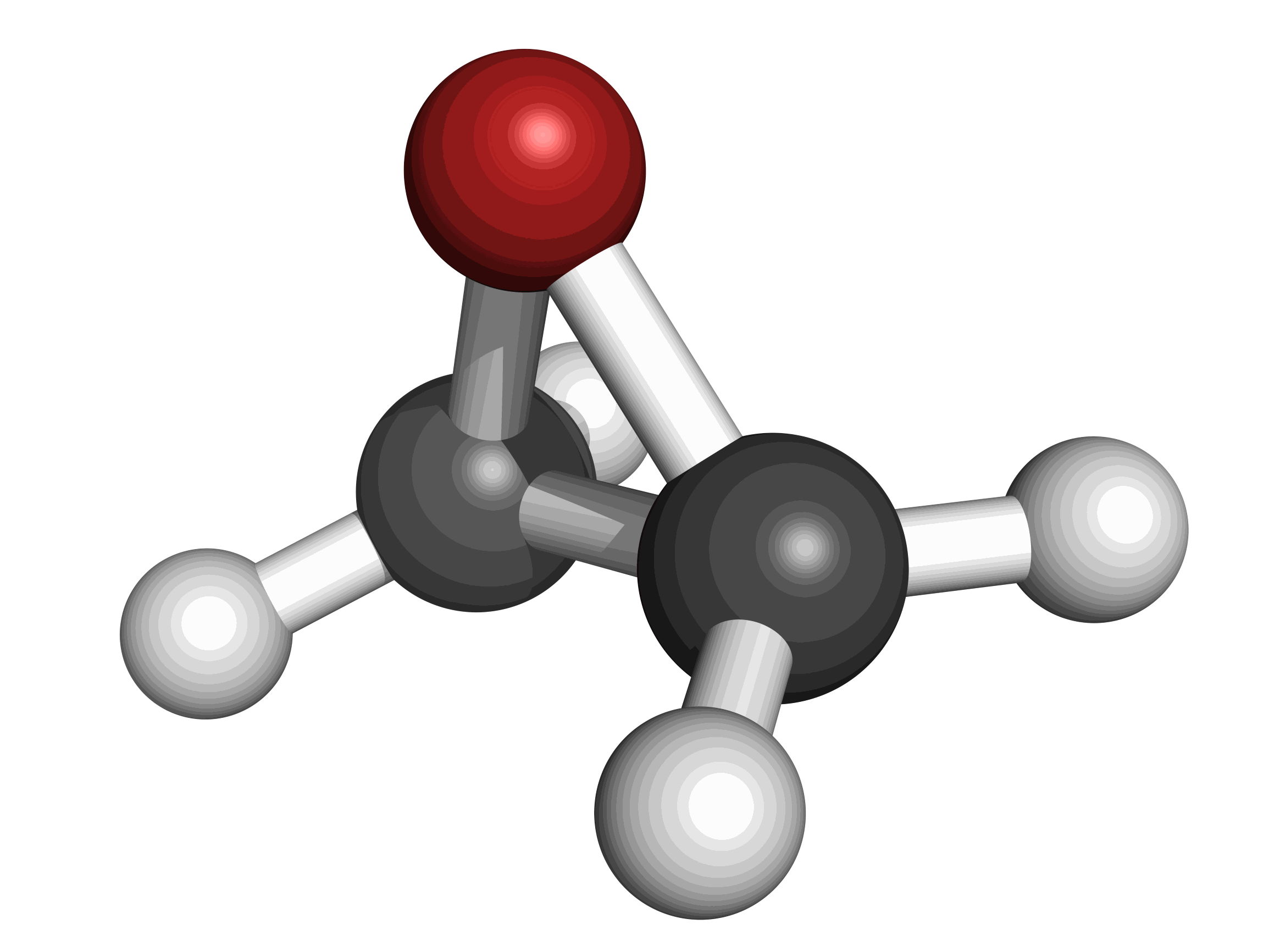 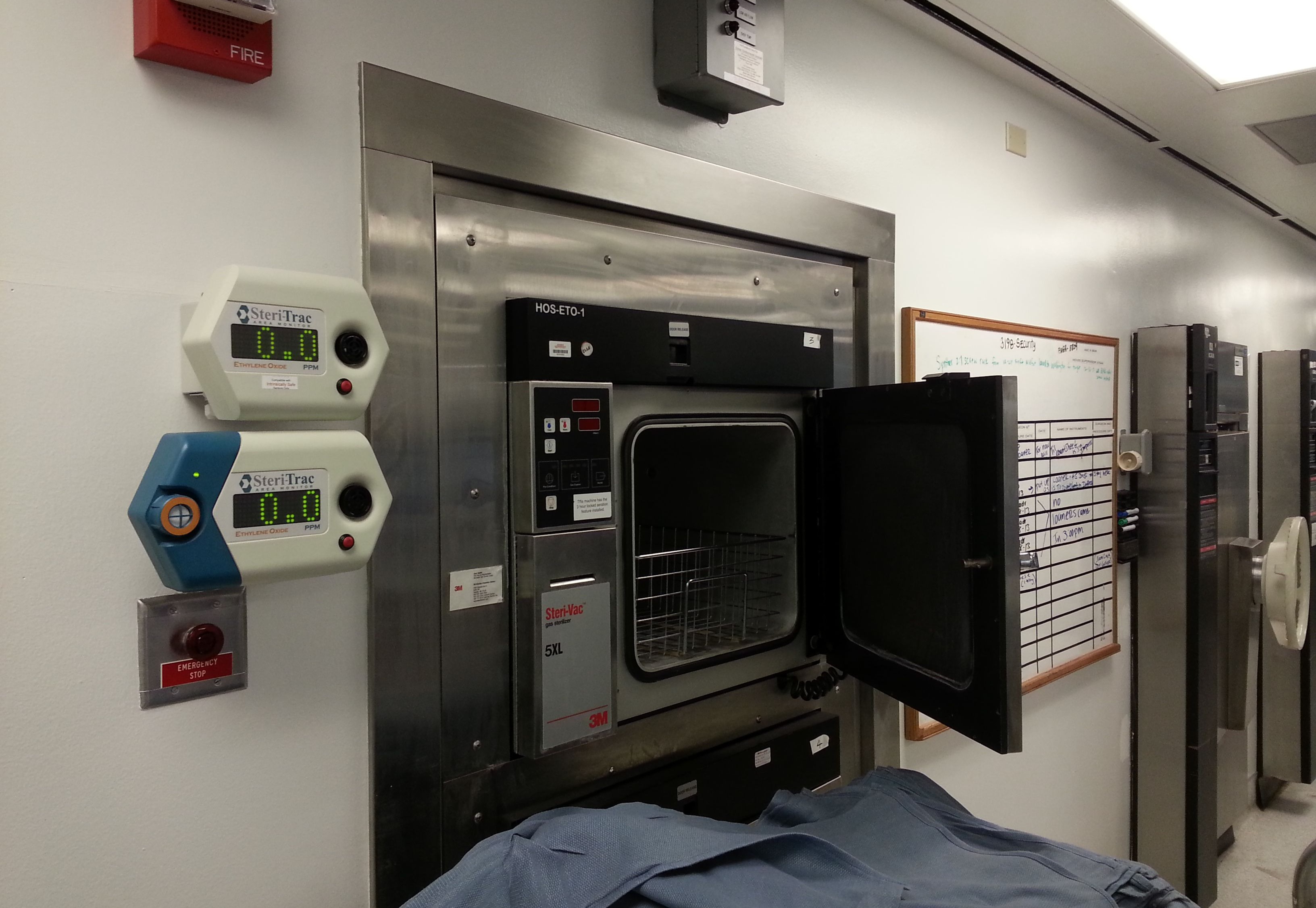 Sterilant chemicals play a critical role in modern life and their application has allowed significant advances in reducing infection in healthcare. However, the use ethylene oxide and various high concentration hydrogen peroxide sterilizers present a risk to people performing these essential tasks. Continuous Monitoring for fugitive gas leaks is essential to ensure the safety and health of front line hospital Sterilization Technicians. 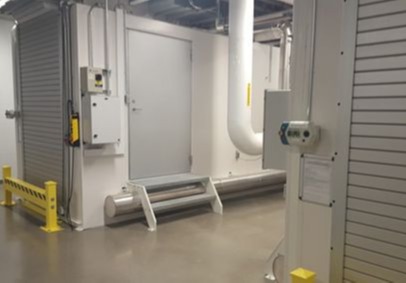 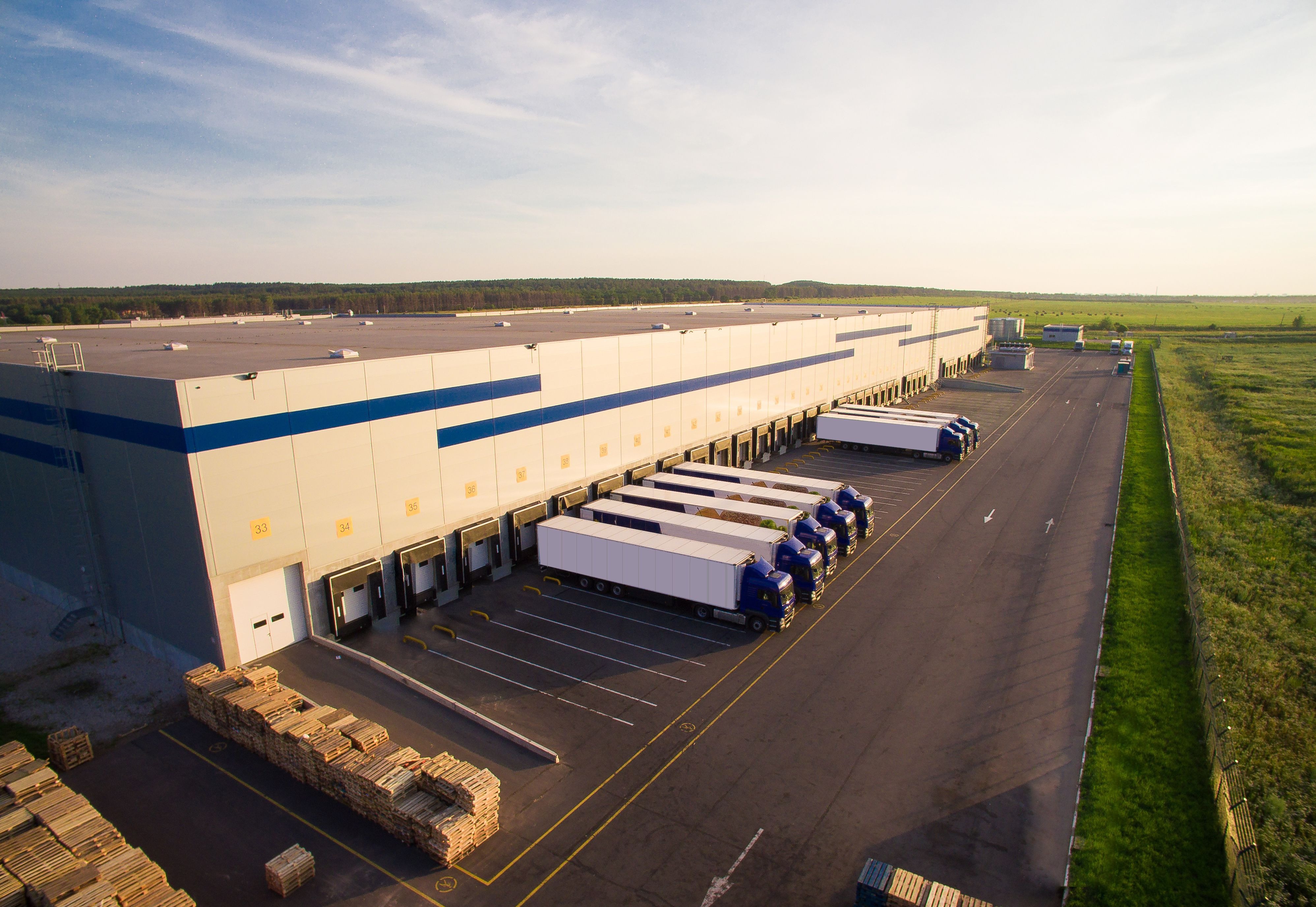 Inadvertently the supply chain deals with medical devices sterilized with ethylene oxide can continue to off-gas and for days. During shipment, EtO can accumulate in trucks and then pose an exposure risk to supply chain personnel who receive product and break down pallets.  In addition, once warehoused, accumulation of small emissions from multiple sources can potentially cause the ambient EtO concentration in the warehouse to exceed OSHA's permissible exposure limit (PEL).

Have a different application using Ethylene Oxide? Let us know!

What are the dangers of Ethylene Oxide?

The hazards of Ethylene Oxide, and the need to monitor ETO gas vapor, are well established.  EtO is a known carcinogen, mutagen and teratogen, increasing the risk of cancers of the white blood cells, including non-Hodgkin lymphoma, myeloma, and lymphocytic leukemia and has been associated with an increased rate of miscarriages The ATSDR says that “Odor is not a reliable indicator of ethylene oxide's presence and does not provide adequate warning of hazardous concentrations. The odor threshold is 500 ppm, while the OSHA PEL is only 1 ppm.” Therefore, continuous monitoring should be employed wherever EtO is being used.

EtO presents serious challenges for many monitors because of cross-interference from common chemicals, such as, alcohol and carbon monoxide vapors.  This Cross sensitivity results in inaccurate readings and false alarms. 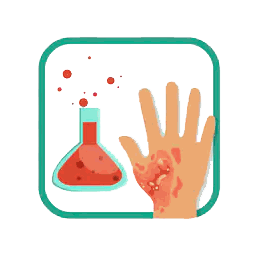 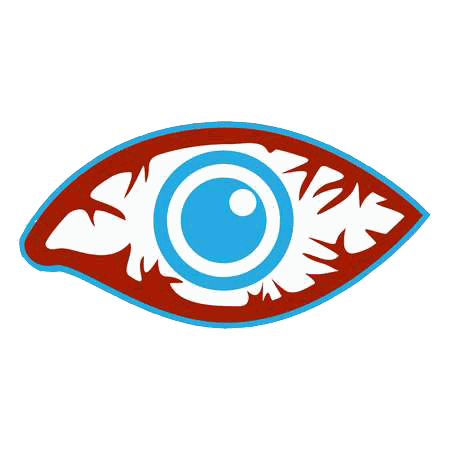 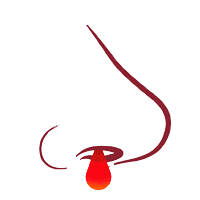 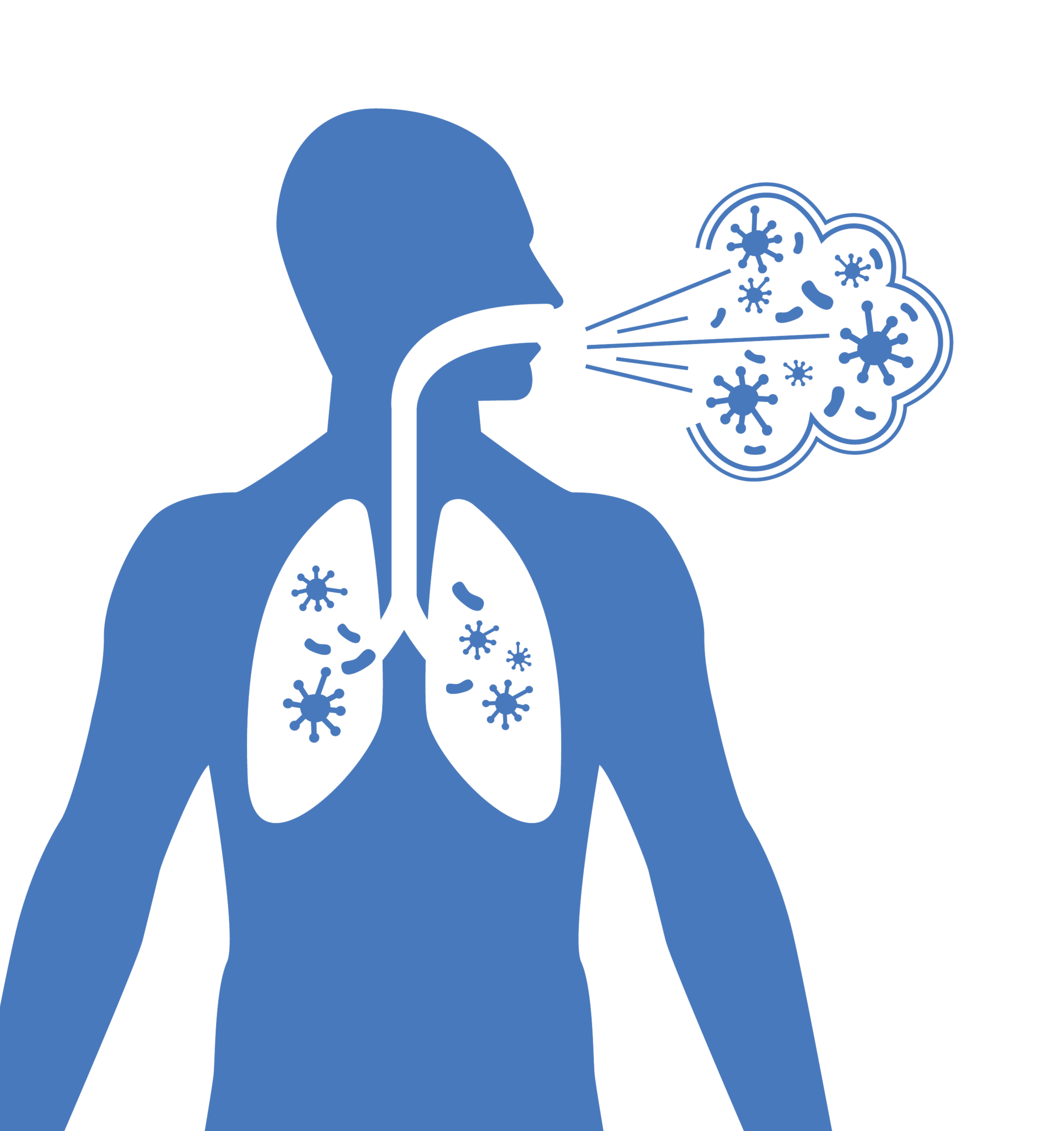 Is your work environment safe? How do you know?