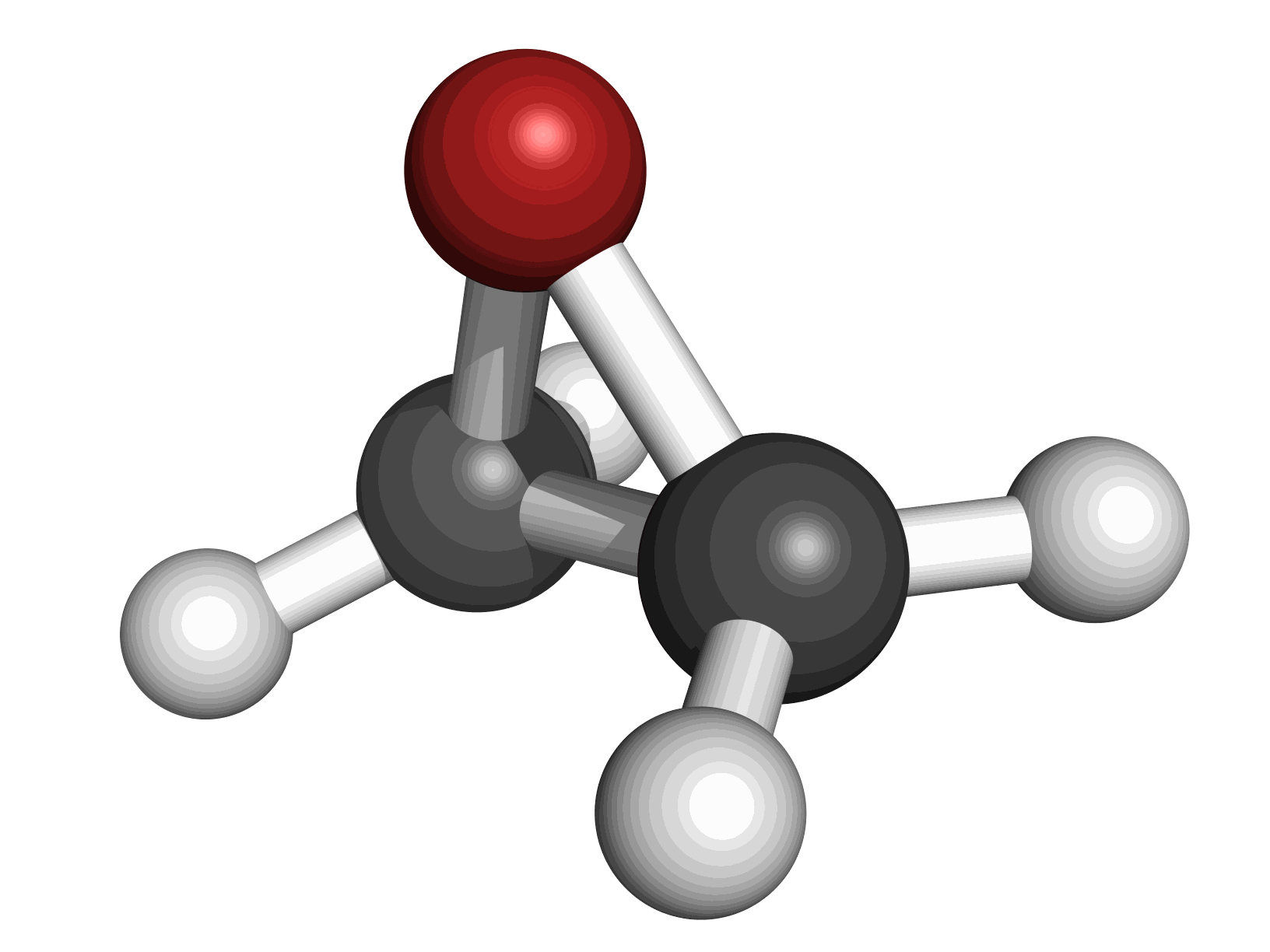 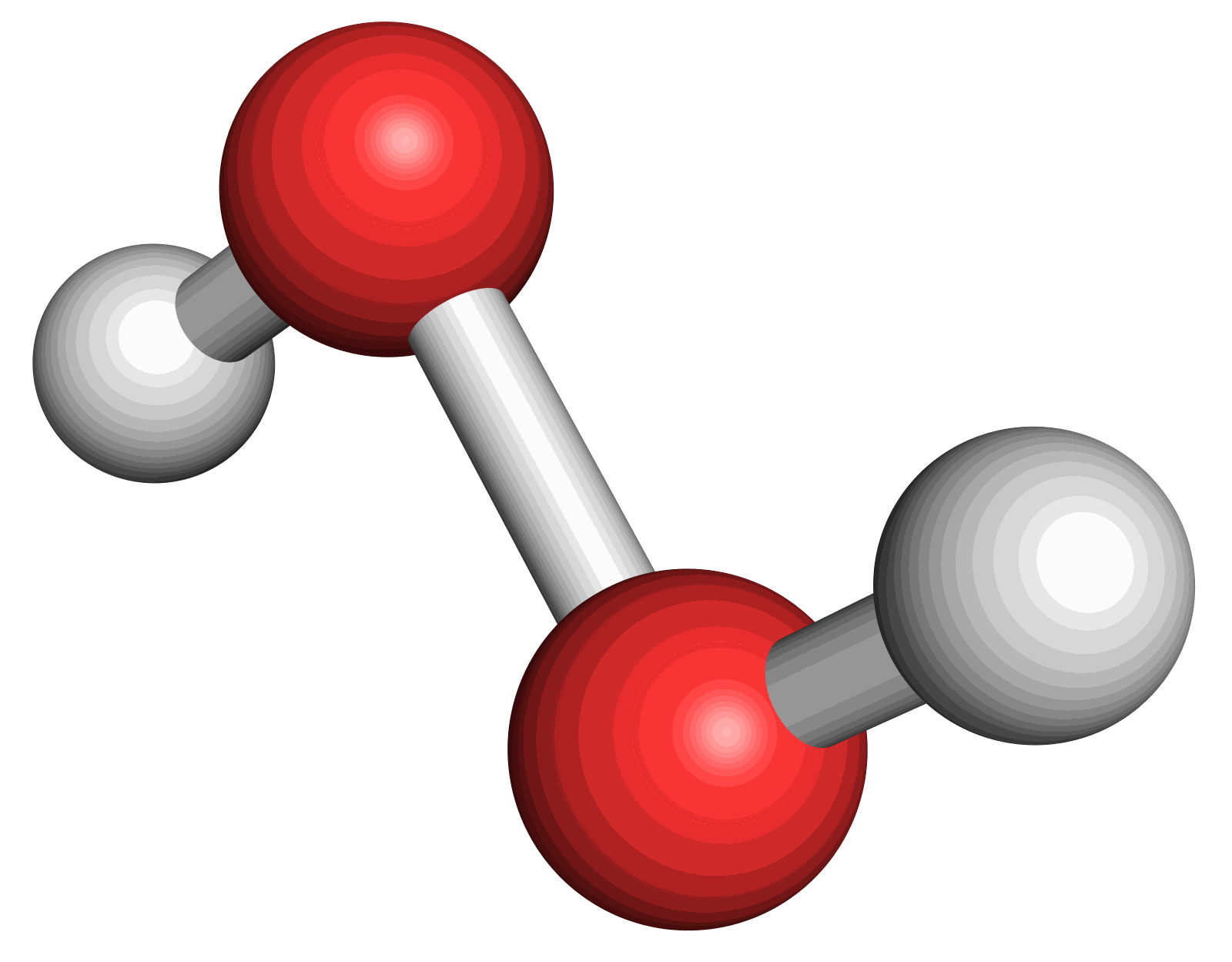 Ethylene Oxide (EtO) is a highly reactive chemical that is commonly used as an intermediate in the production of several industrial chemicals (such as ethylene glycol), a fumigant in certain agricultural products, and as a sterilant for medical equipment and supplies.  However, EtO is extremely hazardous if inhaled, and can cause several health hazards.  As a result, some people are choosing to switch to Hydrogen Peroxide (H2O2) hoping that H2O2 is a safe alternative.  Unfortunately, this is not the case, as H2O2 actually has the same OSHA and ACAIH 8 hour exposure limit as EtO.  Both H2O2 are  sterilant gases and they are designed to kill everything. This means that neither are safe to breathe and both can cause serious harm.

When you look at the EtO standard, 1910.1047, the first thing that comes to mind is that it is an enormous amount of information. The standard is very long and detailed concerning the use, storage, and monitoring of EtO. When you then research the H2O2 standard, it appears to be a simple one liner in 1910.1000. It would follow from this observation that H202 is much less hazardous than EtO because OSHA did not dedicate an entire standard to it as they did with EtO.

However, what you may not realize is that H2O2 is covered by more than just 1910.1000. It is also covered by the hazard communication standard (1910.1200), the emergency action plan standard (1910.38) and other standards. If you combine all these other standards, then the EtO standard does not look so much larger. It is important to remember that in the 1980s, EtO became recognized as a probable and later as a known human carcinogen, so OSHA developed individual standards for several known human carcinogens including EtO. H2O2 is generally not considered to be carcinogenic, although ACGIH says it is an animal carcinogen, and so hydrogen peroxide is covered under 1910.1000, where EtO used to be.

For comparison, OSHA’s 8 hour Permissible Exposure Limit (PEL) for both EtO AND H2O2 is 1ppm. However, NIOSH’s Immediately Dangerous to Life and Health Level is only 75ppm for H2O2, but 800ppm for EtO. While H2O2 is not a known human carcinogen, it can still inflict serious harm on those who are exposed such as permanent lung damage and neurological deficits.

Not monitoring Hydrogen Peroxide in your workplace?

Talk to us today about how we help clean up your breathing space.

Where did the OSHA PEL for H2O2 Come From?