A ChemDAQ technician was at a hospital to install a Steri-Trac hydrogen peroxide monitoring system and provide in-service training for sterile processing technicians. The Steri-Trac monitor was installed on the hydrogen peroxide sterilizer that the customer was using. At the end of the very next cycle, the technician opened the door of the sterilizer as usual. The monitor went into immediate alarm, showing readings above 8.0 ppm (OSHA PEL is 1.0 ppm). The technician immediately evacuated the area until the reading on the Steri-Trac monitor reached a safe level.

The sterilization technicians were very surprised that the sterilizer was leaking because they assumed that they would be able to smell it. Hydrogen peroxide has almost no odor, even at very dangerous levels. The only way to detect it is with a real-time monitoring system.

Knowing what we know now about gas and liquid chemical sterilants, every single hospital should be ensuring the safety of their employees by continuous monitoring of exposure to Hydrogen Peroxide, Ethylene Oxide and Peracetic Acid.  These chemicals are known to be hazardous to human health. 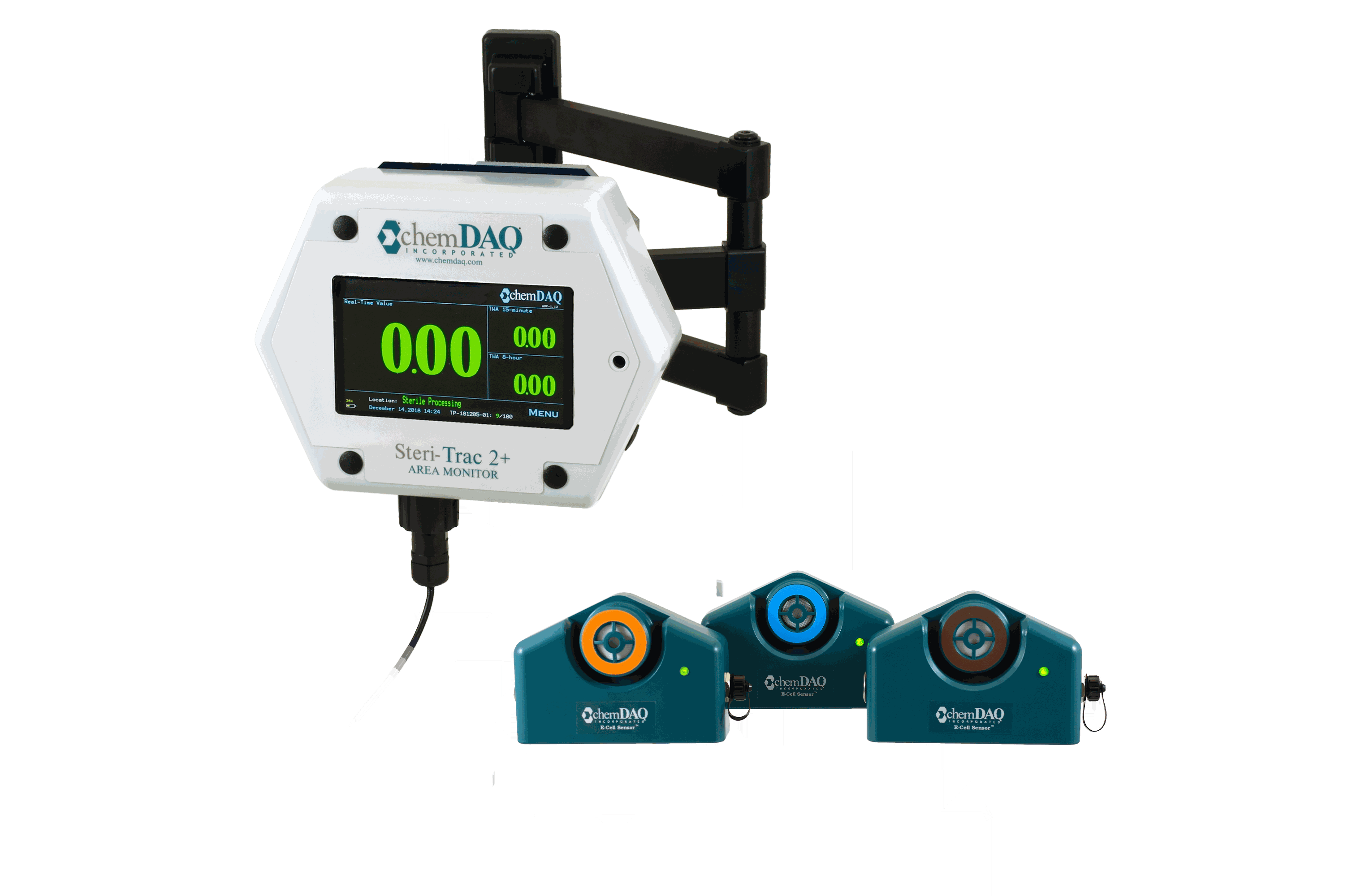 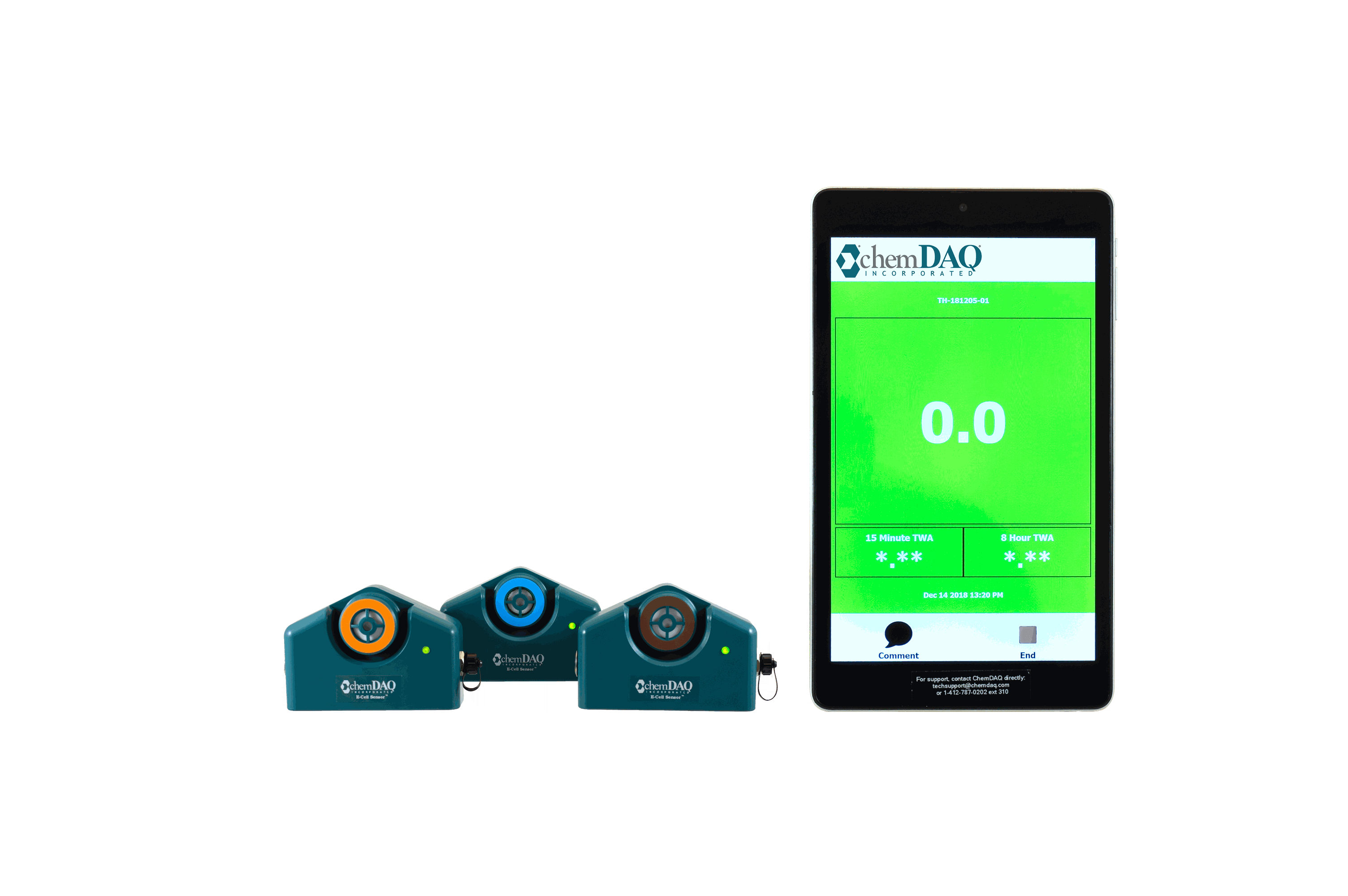