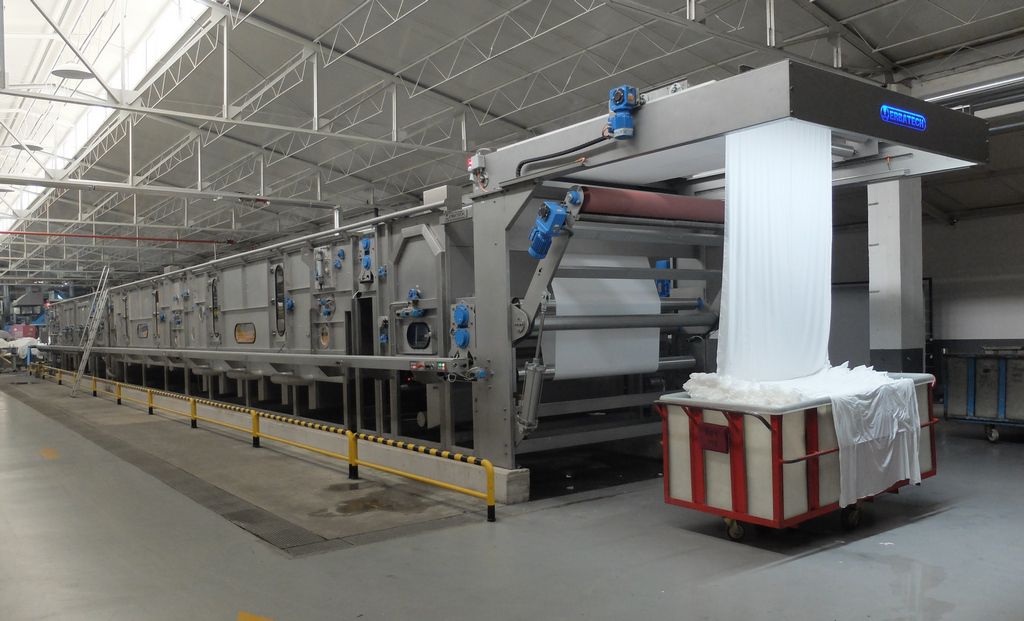 Peracetic Acid (PAA) can also be used for bleaching cotton fabrics and it is possible to achieve an acceptable degree of whiteness in a shorter time than is required for the Hydrogen Peroxide bleaching process. PAA also has numerous health risks. Breathing PAA can irritate the lungs causing coughing and/or shortness of breath. Higher exposures can cause a build-up of fluid in the lungs (pulmonary edema), a medical emergency, with severe shortness of breath. High or repeated exposure can also damage the liver and kidneys. In 2014, the ACGIH released a Short Term Exposure Limit (STEL) for peracetic acid of 0.4 ppm. Within the past year, NIOSH has proposed an Immediately Dangerous to Life and Health (IDLH) level of 0.55 ppm, which is currently under review.

Both Hydrogen Peroxide and Peracetic Acid can be used safely when used at recommended levels. To ensure these chemical vapors are at an acceptable level, you have to accurately measure the vapors in the air.

To learn more about ChemDAQ and our gas monitors, visit www.chemdaq.com.

Ethylene Oxide Can Be Used Safely